A compact 8-in 6-out audio interface for the hardware music maker. The Scarlett 8i6 is the compact studio solution you’ve been looking for, allowing you to keep all your hardware plugged in and ready to go: set up mics, guitars and synths to start creating as soon as inspiration strikes.

The Scarlett 8i6 is the compact studio solution you’ve been looking for, allowing you to keep all your hardware plugged in and ready to go: set up mics, guitars and synths to start creating as soon as inspiration strikes. With improved A-D and D-A conversion, your recordings and playback will sound clear and pronounced up to 24-bit/192kHz and two independent high-fidelity headphone outputs with dedicated volume control enable flexible monitoring during recording and mixing.

Record guitars or bass via the two high-headroom instrument inputs without any clipping or unwanted distortion. And get creative using the six flexible line inputs – two on the front with gain control, and four fixed-line on the back allowing you to record up to six mono or three stereo line-level sources such as synthesisers or drum machines.

A pair of virtual loopback inputs allows you to capture a stereo feed of any combination of hardware input and software playback channels – making podcasting, live streaming and sampling tasks easier.

Scarlett 8i6 is designed to stand up to days on the road and connects straight to your Mac® or PC via USB cable. It comes with all the software tools you need to get started: two comprehensive digital audio workstations, Ableton® Live Lite™ and Pro Tools® First Focusrite Creative Pack; Softube’s Time and Tone Bundle; Focusrite’s Red Plug-in Suite; a choice of one of four of XLN Audio’s Addictive Keys.

If that wasn’t enough, Focusrite have partnered with Splice to give 3rd Gen. interface owners a free 3-month Splice Sounds subscription when setting a new Splice account. Splice Sounds offers millions of high-quality, royalty-free one-shots, loops, and presets, with new releases daily from your favourite producers, sound designers, and artists. Creators use Splice to make all kinds of music, including chart-topping pop, Grammy-winning albums, underground mixtapes, and cinematic scores.

And as with all Focusrite products, you’ll also benefit from membership of their Plug-in Collective offering free software downloads and generous discounts, as well as a two-year warranty and award-winning customer support. 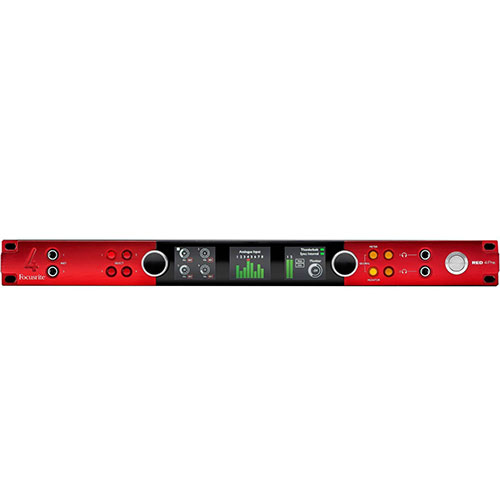 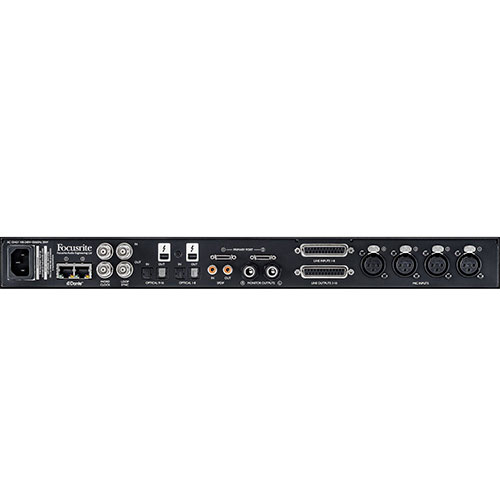 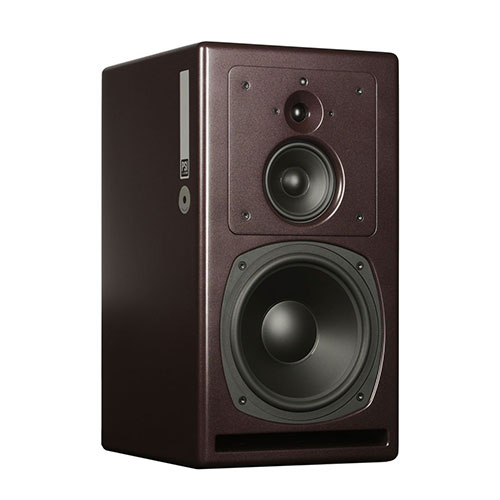 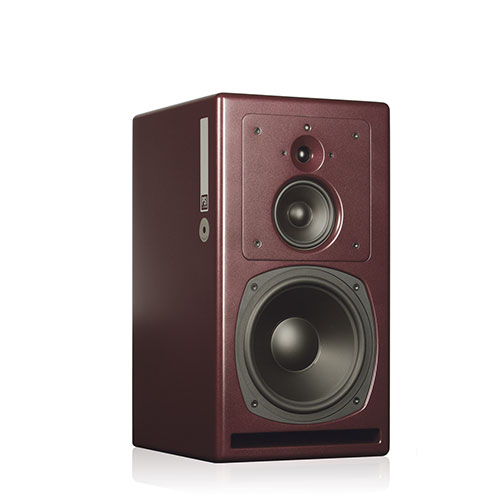 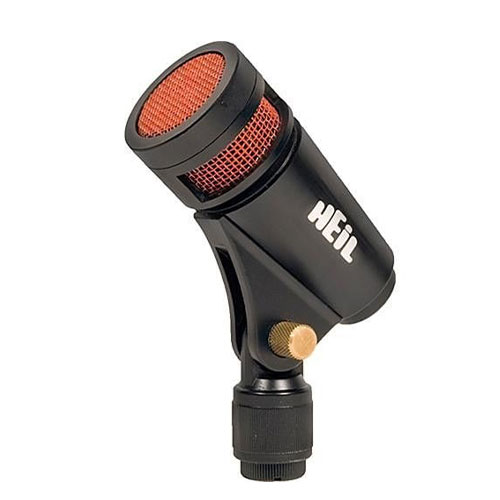 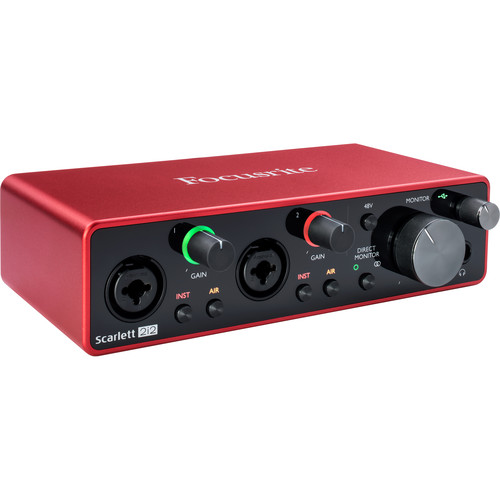 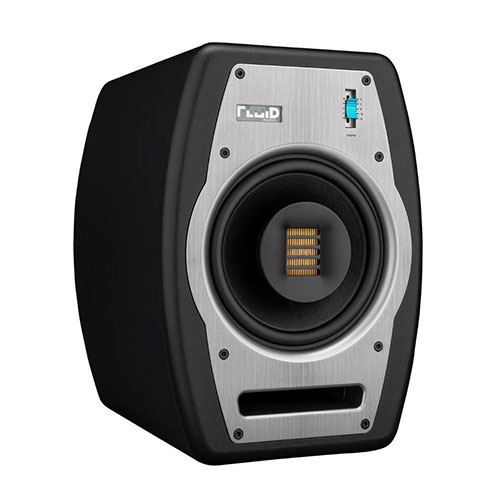 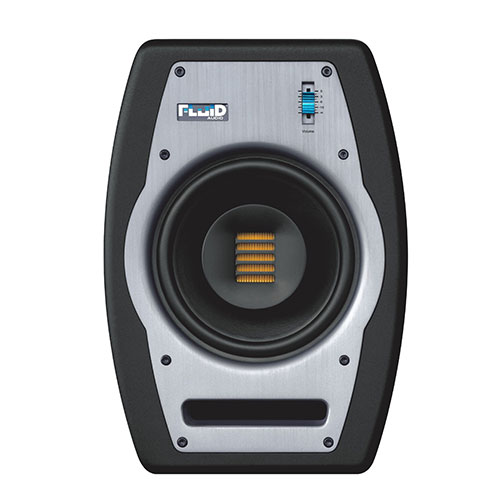 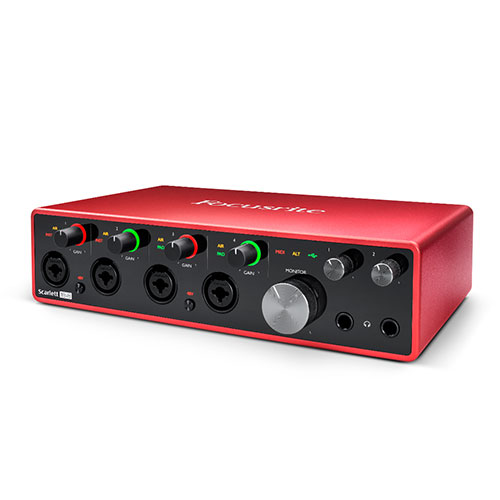 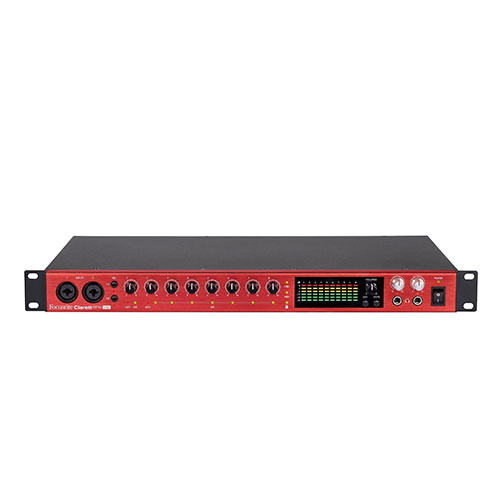 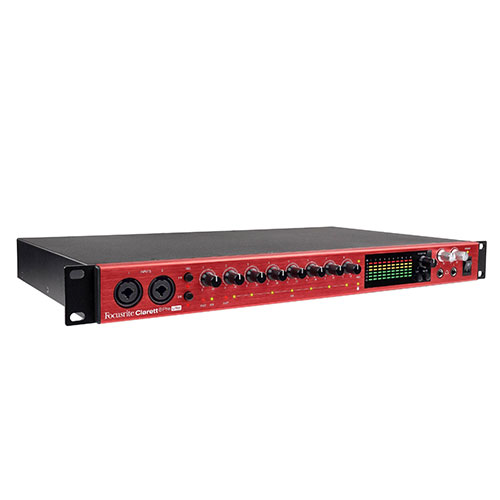 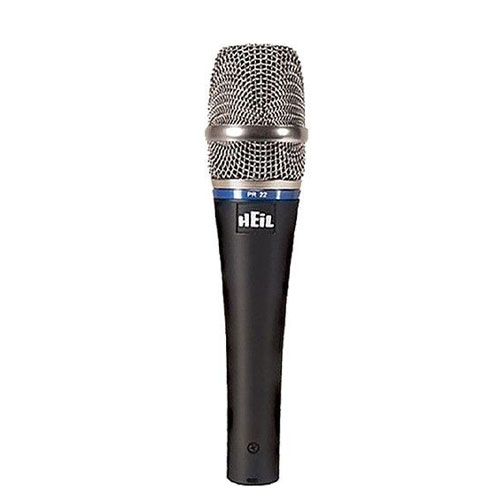 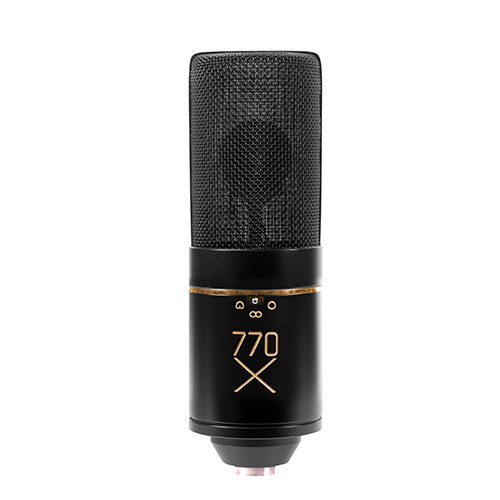 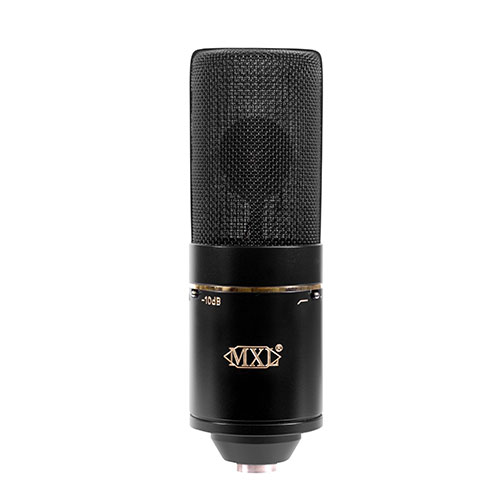 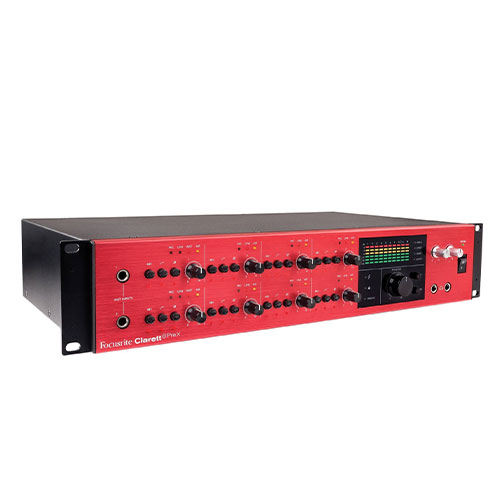 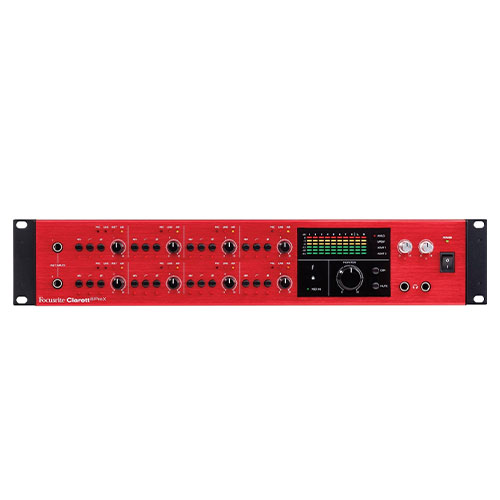 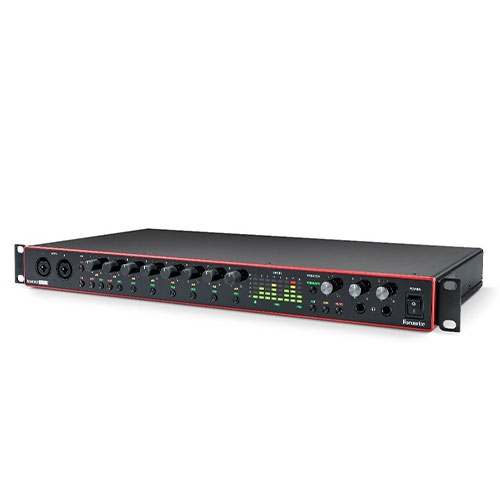 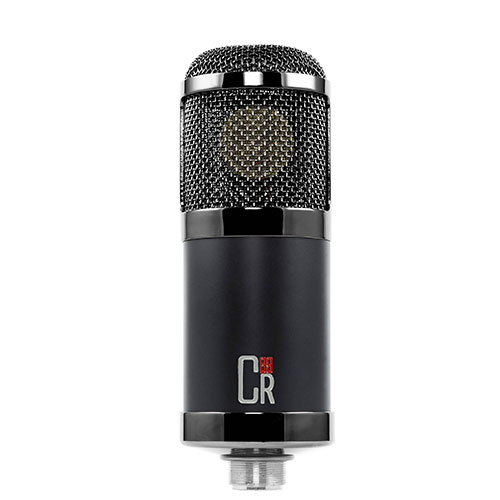 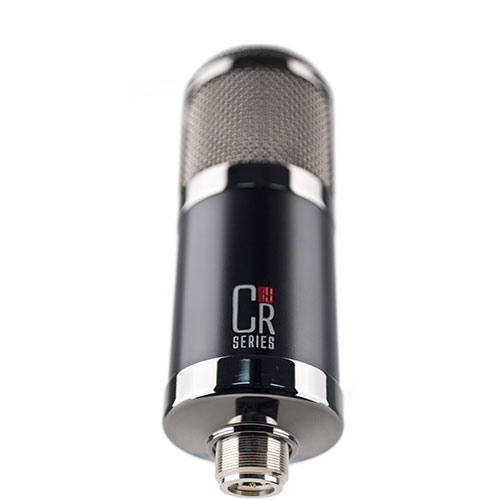